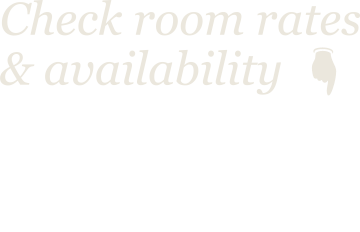 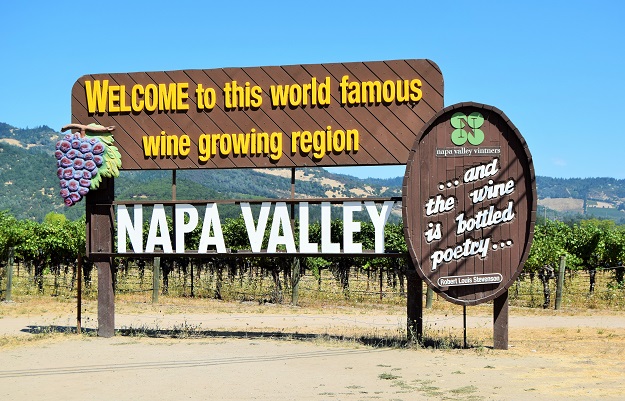 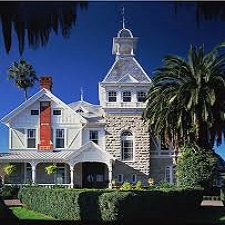 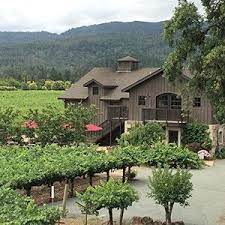 Salvestrin Winery
A boutique winery located nextdoor to us. Owned, farmed, and operated by the Salvestrin family for 77 years
salvestrinwinery.com

Davies Vineyards
Initially, the Davies planted their estate vineyards to the traditional Method Champenoise grape varieties in 1965. But over time it became apparent that this land was better suited to the cultivation of red Bordeaux varietals.
daviesvineyards.com 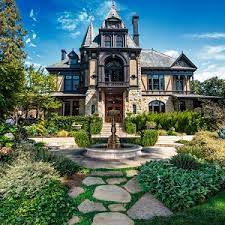 Beringer Vineyards
Beringer Vineyards, founded in 1876, by the Beringer Brothers, is "the oldest continuously operating winery in the Napa Valley", it is listed under both the National Register of Historical Places and as a California Historical Landmark.
beringer.com 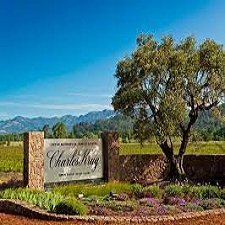 Charles Krug Winery
Now in its third century, Charles Krug Winery is the quintessential example of a multigenerational winery that fuses tradition and innovation to craft wines of high acclaim. It is the oldest winery in the Napa Valley and has been owned and operated by the Peter Mondavi, Sr. family for four generations, founded in 1861
charleskrug.com

Hall Winery
Since first working in her family’s Mendocino vineyards, Kathryn Hall dreamed of a place to showcase fine wines alongside expressive art and masterful architecture. Now, Kathryn and Craig Hall are creating an unrivalled destination in the Napa Valley - where winemaking excellence and innovation meets contemporary design to celebrate life and inspire the senses.
hallwines.com